Commercial Painting
Home Infrastructure North Connex Pennant Hills
Have a similar project?
Let’s talk!
Give us some details of your project and we’ll be in touch for a chat.

The NorthConnex project in Sydney, NSW saw a 9-kilometre (5.6 mi) twin tube motorway tunnel development to reduce traffic congestion. The project was completed on August 14, 2020 within 24 months of commencement and utilising up to 35 personnel on site. The project was valued at 3.2 billion AUD. The NorthConnex project acted as the missing link in the National Transport Network improving freight access, connectivity and reliability across Greater Sydney. NorthConnex has been designed to the highest safety standards and as a solution to bypass one of NSW’s most congested routes.

This development acts as a tunnel bypass of the congested Pennant Hills Road, connecting the M1 Pacific Motorway to the M2 Hills Motorway. The tunnel allows motorists to avoid 21 sets of traffic lights along the Pennant Hills Road, and has proved to be “life changing” for Sydneysiders, as they are now able to travel from Newcastle to Melbourne without encountering a single traffic light.

The key benefits of this project include:

NorthConnex also forms an alternative route between the Pacific Motorway and the Sydney CBD via the M2 and Lane Cove Tunnel, bypassing 40 traffic lights along the Pacific Highway. It is one of the longest road tunnels in Australia, along with the M8 Tunnel. It is also the deepest road tunnel in Australia, with more than half of the tunnel 60 metres (200 ft) deep or more. The deepest point is underneath the Sydney Metro Northwest, about 90 metres (300 ft) below ground.

Due to high moisture content and in-house manufacturing, Omega’s R&D Team was able to design an acrylic coating suitable for tunnel crown for over 375,000 Sqm. 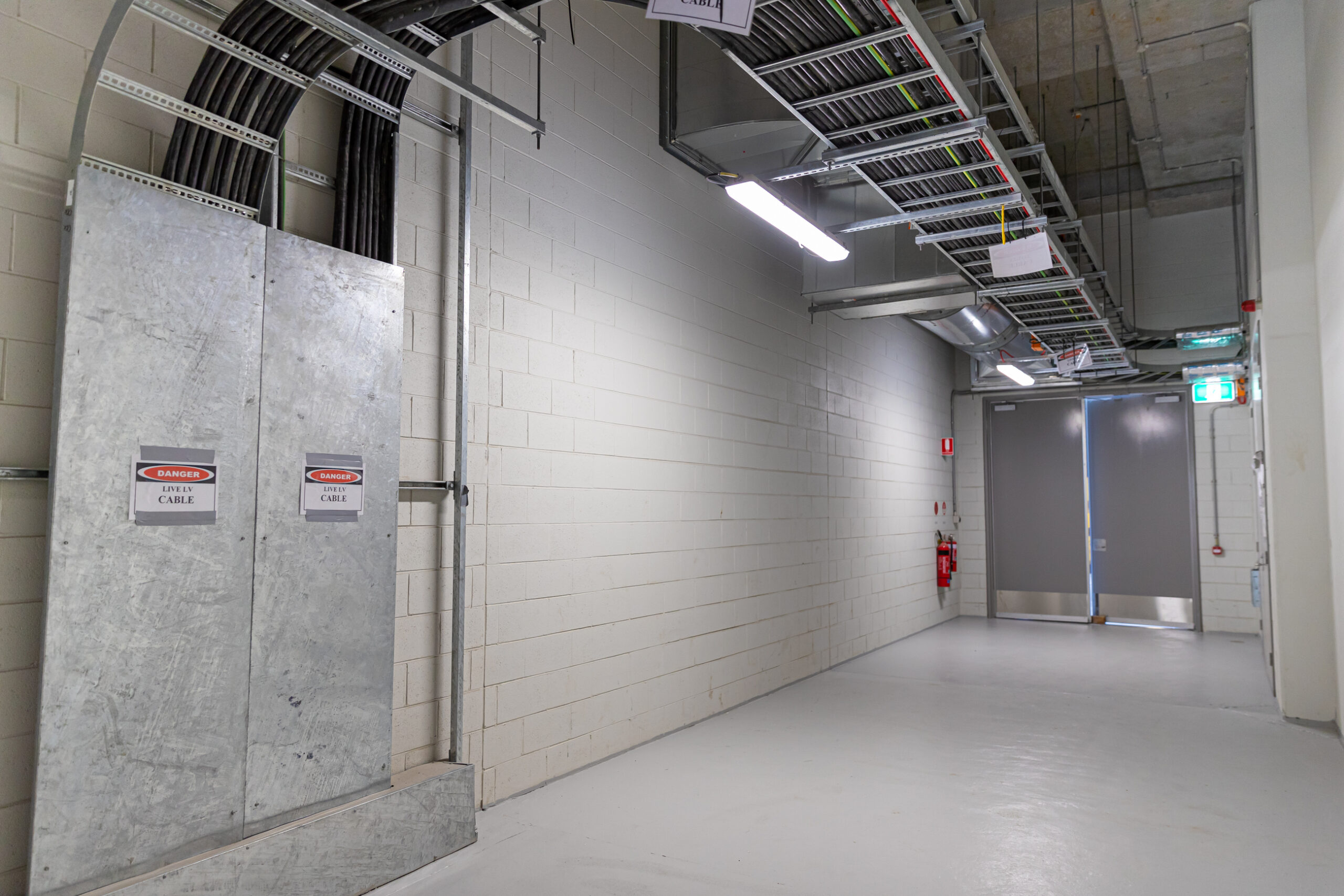 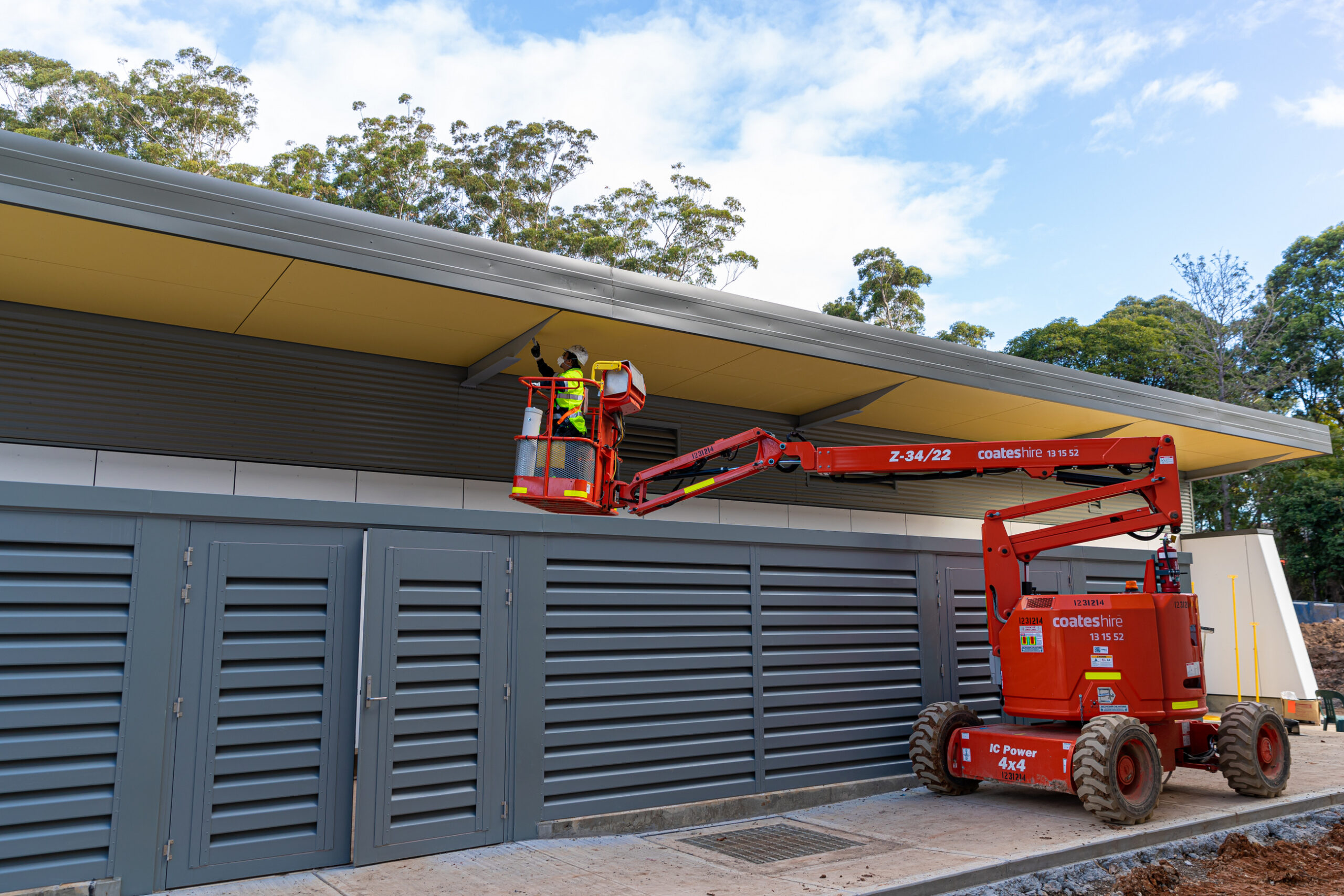 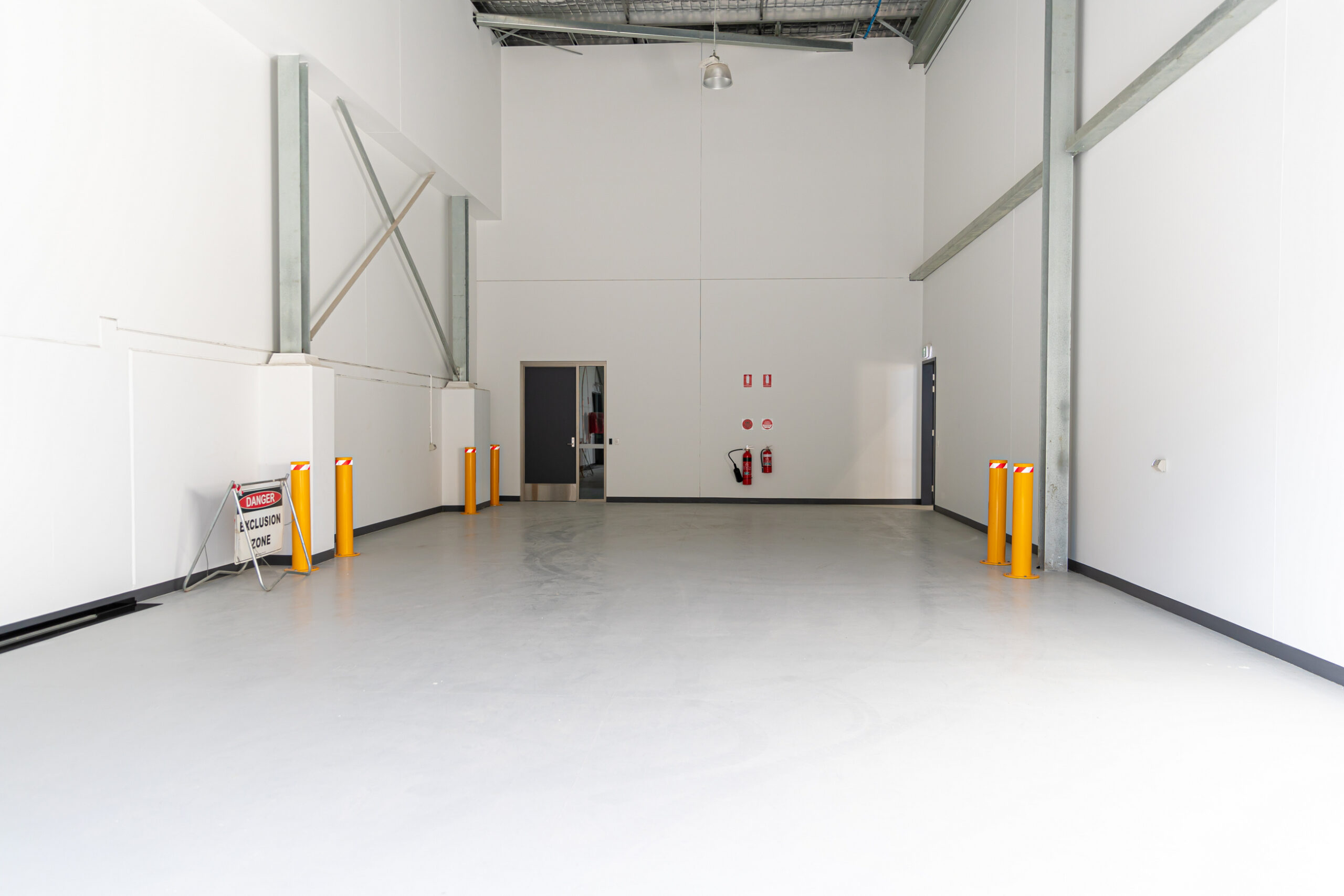 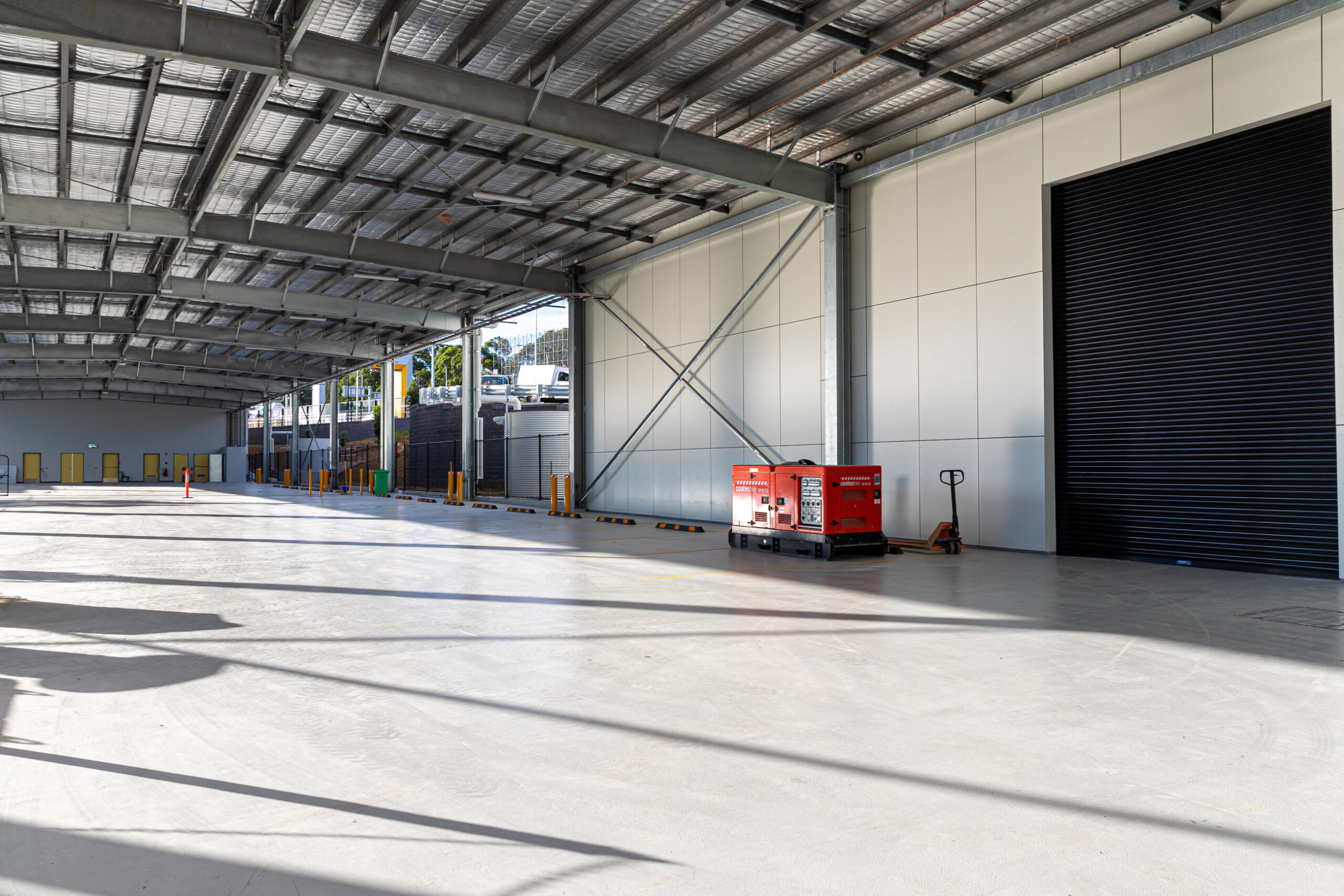 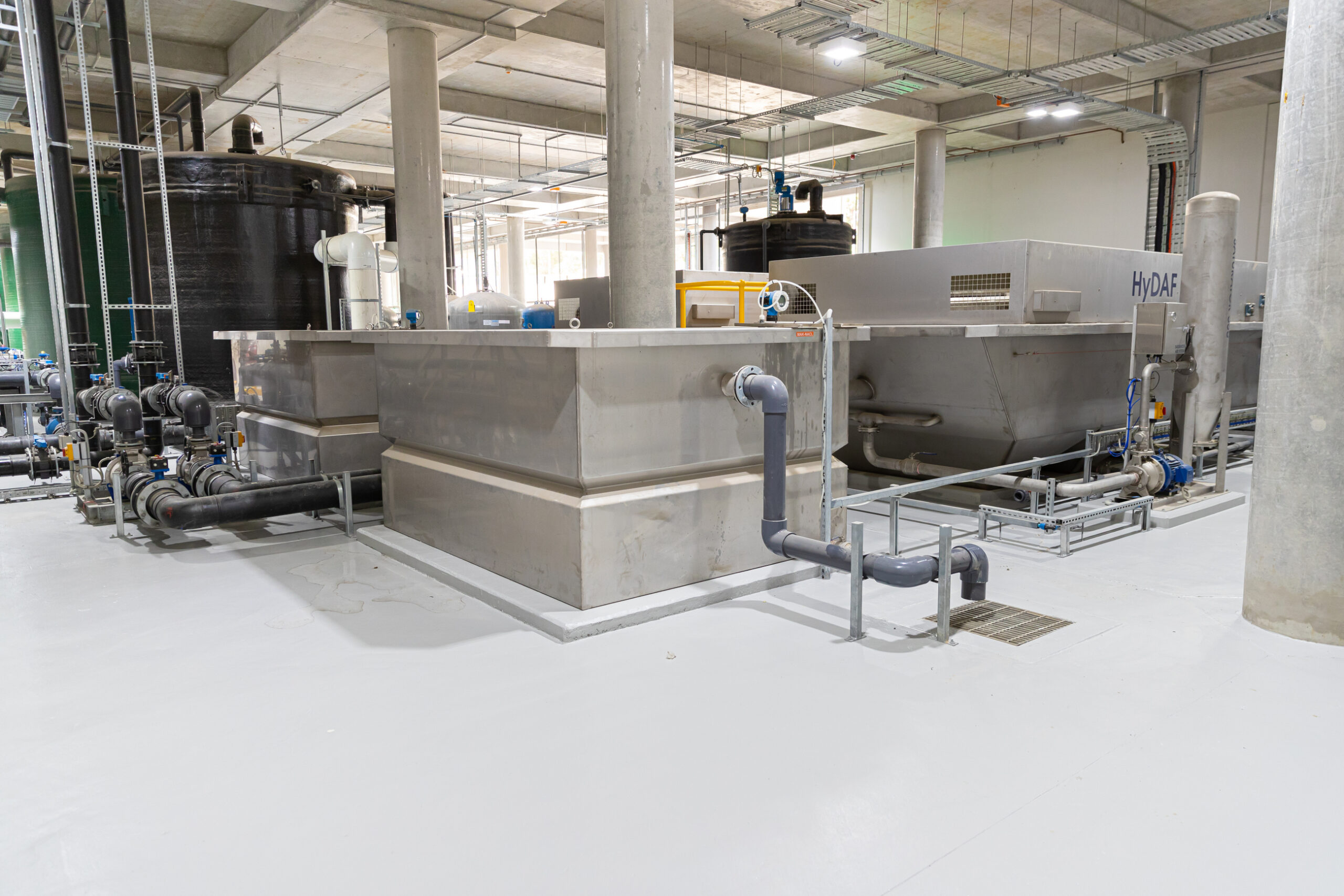 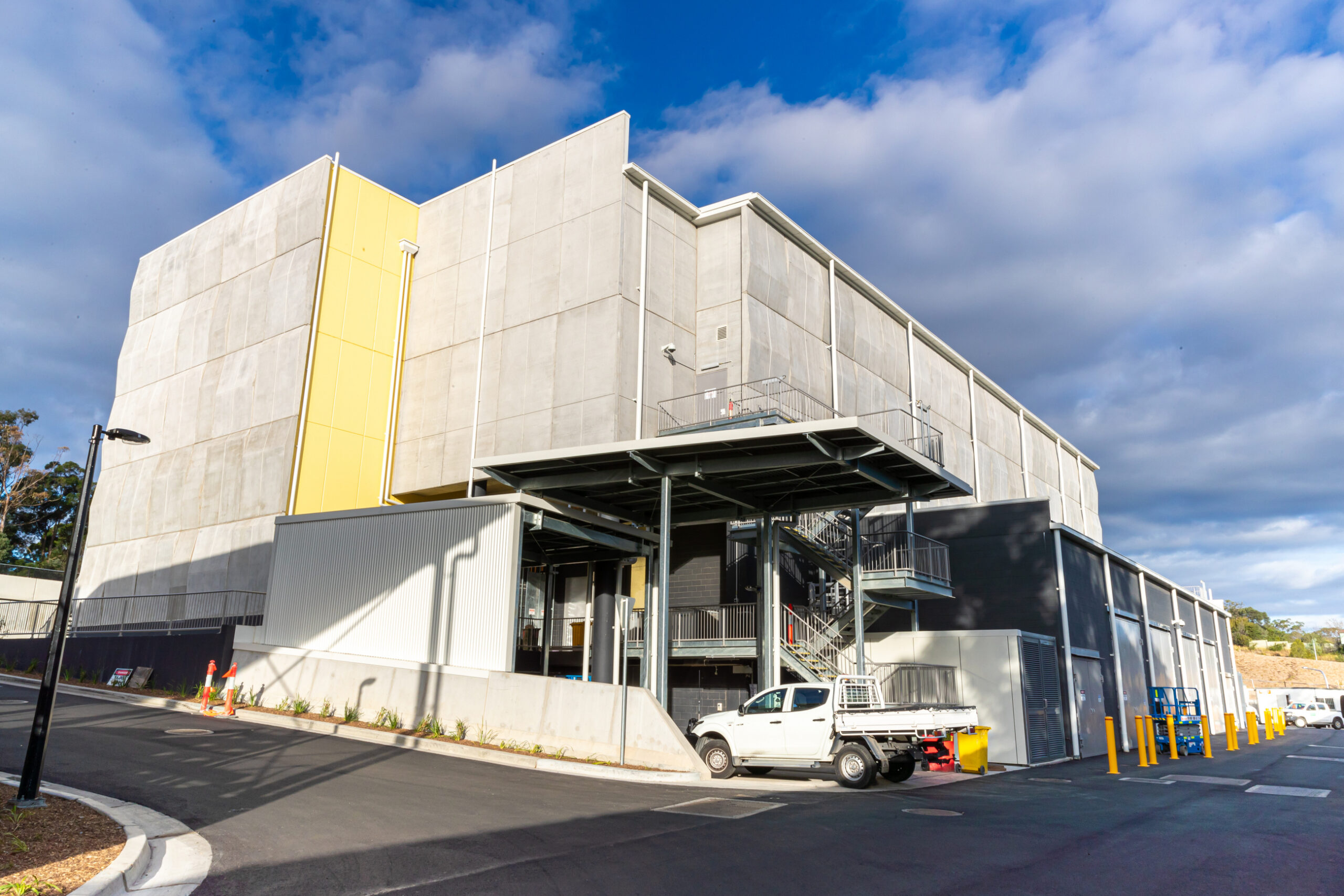 No products in the cart.

How much do I need?